The hottest sport on the evening of January 10: ATP was criticized for being silent in the Djokovic case

“No matter how you see the situation of Djokovic and the other players in Australia, note the silence of the ATP. They haven’t even made a simple statement in the last four days.” tennis player Vasek Pospisil writes on his personal page.

“ATP has shown many times that they don’t care about the players. Now they also show a lack of leadership when faced with real problems,” added the Canadian tennis player.

Shock: Fury is forced to fight in 8 days

On the homepage, the World Boxing Council (WBC) suddenly sent a notice asking Tyson Fury and Dillian Whyte to quickly finalize the time to hold the mandatory WBC heavyweight title match. Even if it’s delayed, the two boxers will have to fight in the ring in… 8 more days (January 18) at the WBC headquarters in Mexico City (Mexico). 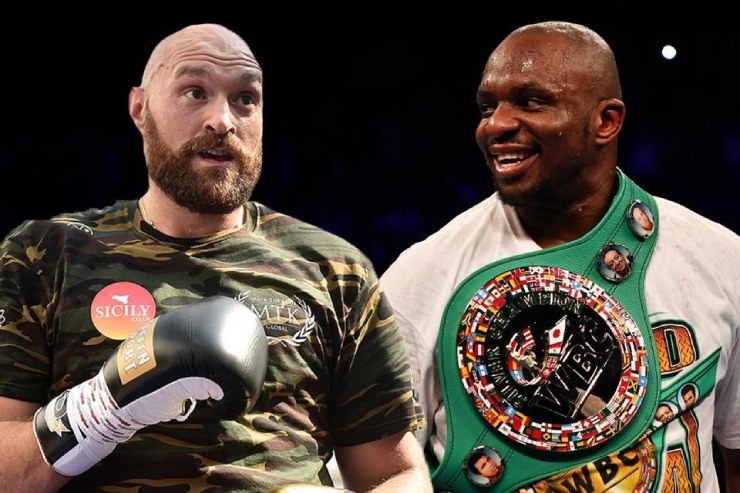 “The WBC extends the negotiation period for the mandatory WBC heavyweight title fight between champion Tyson Fury and interim champion Dillian Whyte. If the parties fail to reach an agreement, the bout will be held at noon on the 18th. /1 in Mexico City”.

Nadal declares ready for any challenge

Tennis player Rafael Nadal won his first title of the new season with the ATP 250 tournament in Melbourne Summer Set. The 35-year-old star defeated Maxime Cressy in 2 sets 7-6, 6-3 in the final of the tournament in preparation for this year’s Australian Open. 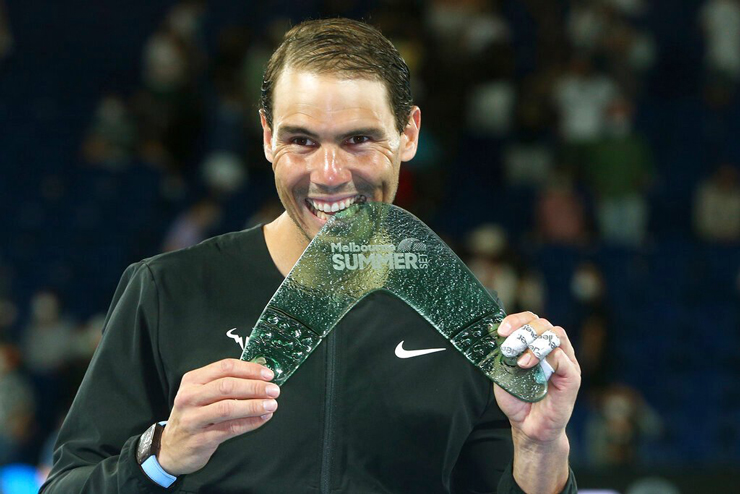 The 20-time Grand Slam champion admits he is up for any challenge. “I’m very happy to start the season with a title. It’s very special. I think I’ve played my best game since coming back from injury. What I need is 100 per cent fitness and having the ability to play. can play until the end of the season without injury,” Nadal said after the match.

Murray was shocked by Djokovic’s incident

Former world No. 1 player Andy Murray admitted he felt extremely shocked by the incident of his colleague Novak Djokovic. Nole is still in a legal battle with Australian authorities after being “detained” for allegedly entering the country illegally.

Murray is preparing to attend the Australian Open but he still expressed concern for Djokovic when he admitted the story is doing great damage to the image of tennis . “I think everyone was shocked. I have 2 things to say. The first thing is I hope Djokovic is okay. The second thing is that this is really bad and affects the players who attend the Australian Open,” Murray said.

World No 20 Simona Halep claimed her first title in 16 months as she beat Russian rival Veronika Kudermetova to claim the Melbourne Summer Set crown. The Romanian star insists she is at her best and will work hard to regain the WTA No. 1 position this year.

The two-time Grand Slam champion has struggled with a calf injury. Her absence from competition has dropped her out of the top 20 for the first time since 2013. “My body is great. I feel good. I had a hard time but now I almost don’t feel it anymore. feel tired,” Halep said confidently.

Tyson Fury is ready to fight with UFC heavyweight champion Francis Ngannou. This is a fight worth waiting for when both are highly appreciated for their fierce gameplay. Todd DuBoef, president of Top Rank, told Sports Business Journal that the battle will take place when the two sides reach a television rights agreement with ESPN, which is in talks about organizing and broadcasting the match. .

The Montana women’s basketball team rallied from a 10-point halftime deficit and finished off a road-trip sweep with...

Get the latest news from Worldschooldirectory about sport.